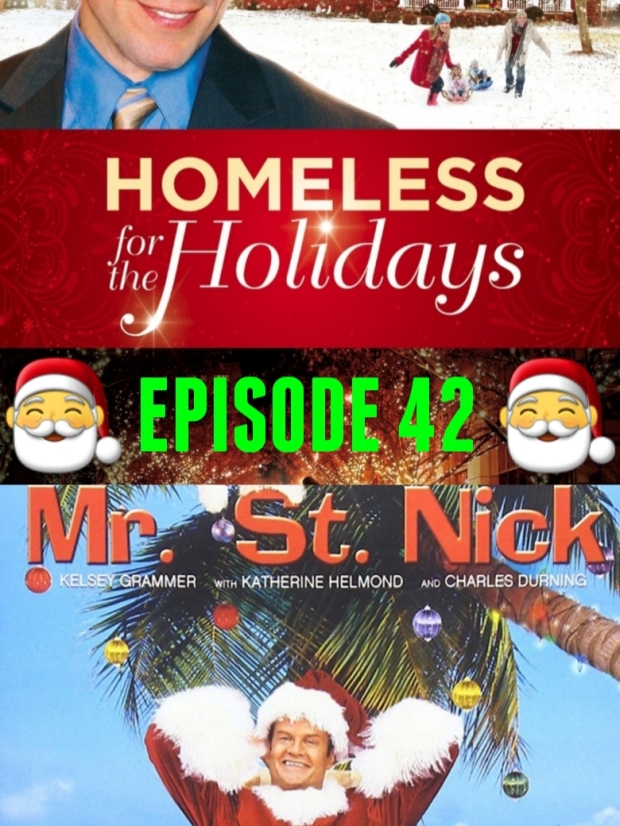 This week, we welcome our friend “Jersey Paul” for some REALLY bad Christmas movies, with Hallmark’s ‘Frasier Claus’ and the horrendous Christian Dramedy ‘Homeless for the Holidays.’ Shit, it was bad.

Find this new episode and more on Spotify, iTunes, SoundCloud, Stitcher, Spreaker, and everywhere else you find podcasts! Just search for ‘Cinemabysmal’! 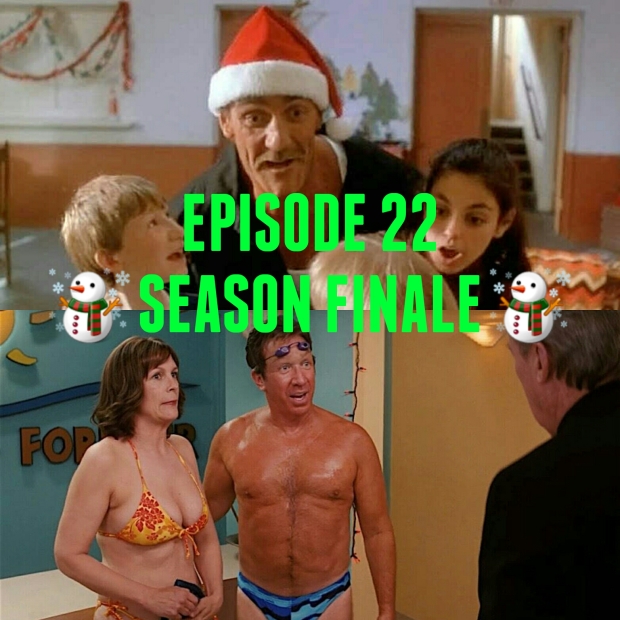 We’re already at the end of our first season! Come get ready for the holidays with us as we discuss some Yuletide turds. Special guest and Ed Wood Jesus Do? co-host Ian Miles joins us to discuss the the 1996 Hulk Hogan vehicle Santa with Muscles, and the incredibly terrible OTHER Tim Allen holiday nightmare, Christmas with the Kranks. Check it out on all your favorite apps below! As always, please SHARE, RATE, AND SUBSCRIBE!

You can also find us on BeyondPod! Just search for CinemAbysmal.

First things first, Krampus makes no fucking sense. I don’t really know what happened in that film. I am not going to say it was bad, but it was utterly confusing on a level usually reserved for avant-garde flicks, not holiday B-spoofs.

Here is the first confusing thing about Krampus: the casting ages. The child in it (Max), is played by like a 12 year old, yet is fully devoted to the concept of Santa Claus. Now, I am not saying Santa Claus isn’t real. I am just saying that this kid is a little old to be believing it. I honestly spent one-third of the film trying to figure out if he was mentally handicapped. Also, Adam Scott is his dad. Adam Scott is like, in his late thirties. Adam Scott’s mother in this film looks to be in her eighties. This film makes no fucking sense.

The next confusing element; what was the transgression that this family committed in order to get the wrath of Krampus? People not having Christmas spirit? Don’t get it. The pacing was all off. I couldn’t tell you if this film took place over the course of one day or a week. There is a huge blizzard and people seem to be dying in it, but I can’t tell if anyone exists in their world other than the family in this film. Do you realize how much you have to fuck up as a filmmaker so that this is unclear? The deaths were laughable and presented no consequence other than lessening the amount of people in the room. People’s children are being eaten in front of them and they don’t seem to care.

I legitimately love the cast (for the most part) and was not expecting a straightforward horror movie, but this was just too nonsensical. And I love nonsensical. I spent the entire film thinking outside of it in order to figure it out. I would not recommend this even for a fun, bad flick.